William Percy French (1 May 1854 – 24 January 1920) was one of Ireland's foremost songwriters and entertainers in his day. In more recent times, he has become recognised for his watercolour paintings as well.
French was born at Cloonyquin House,near Tulsk, County Roscommon, the son of an Anglo-Irish landlord.
He was educated at Foyle College in County Londonderry, and wrote his first successful song while studying at Trinity College Dublin (TCD) in 1877 for a "smoking concert". The song, "Abdul Abulbul Amir" was sold for £5 to an unscrupulous publisher. The song later became hugely popular and was falsely claimed by other authors. 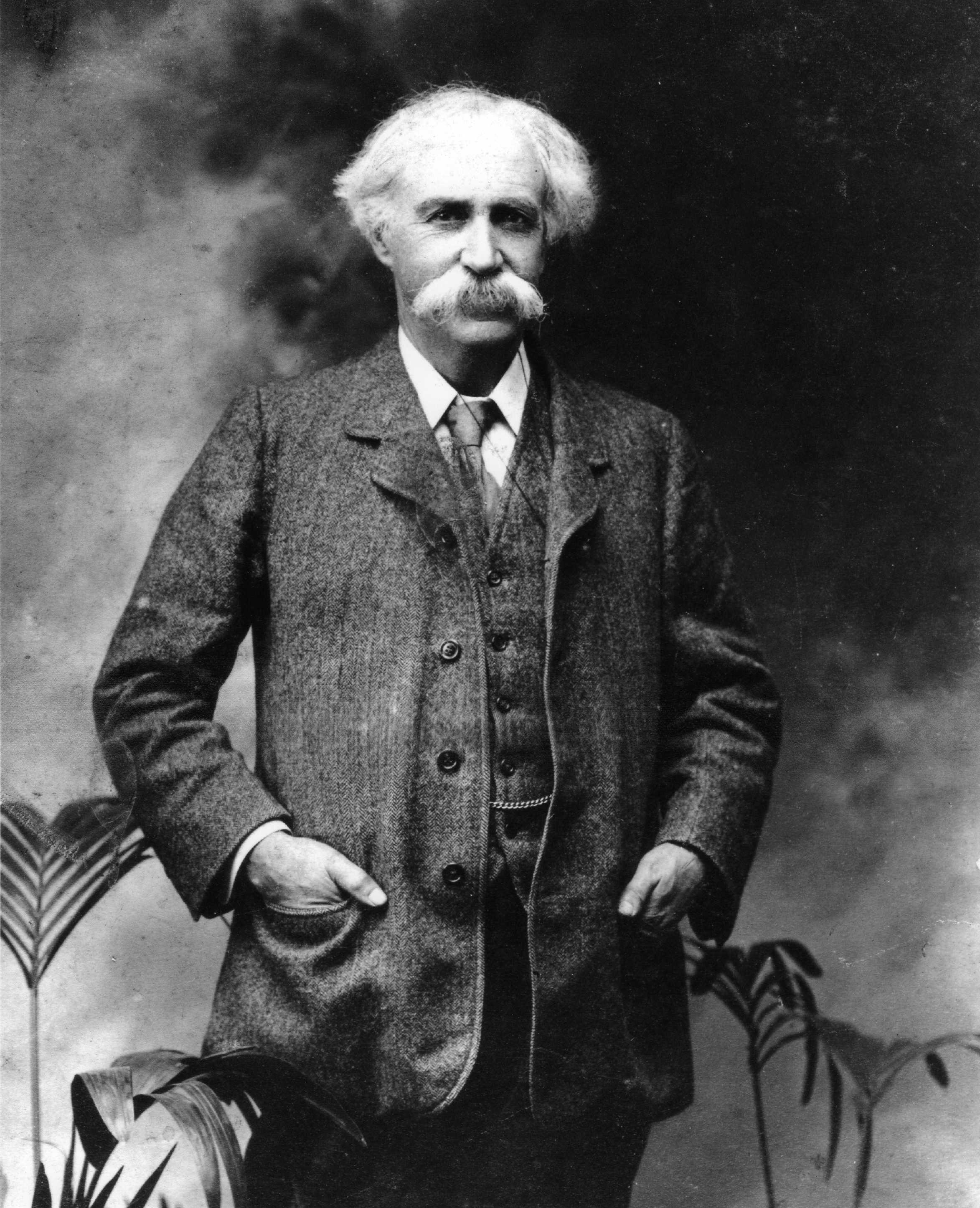 Percy French's Grave in St Luke's Church, Formby, England.
He graduated from TCD as a civil engineer in 1881 and joined the Board of Works in County Cavan as an "Inspector of Drains". It is said that he wrote his best songs during this period. He also painted: French was a prolific painter of landscape watercolours and during this period considered art to be his true vocation. In fact, when he became well-known later in his life, his paintings from his time as a civil engineer became fashionable and sought after. When the Board reduced its staff around 1887, French turned to journalism as the editor of The Jarvey, a weekly comic paper. When the paper failed, French's long and successful career as a songwriter and entertainer began. Around this time he married Ethel (Ettie) Kathleen Armitage-Moore (b. 1871), second daughter of William Armytage-Moore, brother of Countess of Annesley, (wife of the Third Earl). But she (and her daughter) died in childbirth at the age of 20. 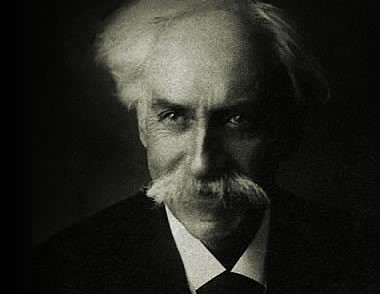 French became renowned for composing and singing comic songs and gained considerable distinction with such songs as Phil the Fluther's Ball, Slattery's Mounted Foot, and The Mountains of Mourne (this last was one of several written with his friend, stage partner and fellow composer, Houston Collisson).
One of French's most famous songs is "Are Ye Right There Michael", a song ridiculing the state of the rail system in rural County Clare.[citation needed] The song caused such embarrassment to the rail company that it led to a libel action against French, though this ultimately failed. It is said that French arrived late for the libel hearing at the court, and when questioned by the judge on his lateness, he responded "Your honour, I travelled by the West Clare Railway", resulting in the case being thrown out.
French became ill while performing in Glasgow and died some days later (from pneumonia) in Formby at the home of his cousin, Canon Richardson of Green Lea, College Avenue, on 24 January 1920, aged 65. His grave is in the churchyard of St. Luke's Parish Church, Formby, Merseyside. A statue of him sitting on a park bench in the town center of Ballyjamesduff in honour of him and his famous song, "Come Back Paddy Reilly to Ballyjamesduff".

Preference cookies are used to keep track of your preferences, e.g. the language you have chosen for the website. Disabling these cookies means that your preferences won't be remembered on your next visit.

We use analytical cookies to help us understand the process that users go through from visiting our website to booking with us. This helps us make informed business decisions and offer the best possible prices.